Was the Golden Globes a hit or miss this year?

The Golden Globes were held this year and not even seven million people tuned in to watch the award show. Only 6.9 million people watched the show this year in comparison to 18.4 million views last year.

The COVID-19 pandemic is to blame for the low views. Since the pandemic, most people haven’t been out to the theaters to watch the nominated films.

There is also a lack of appeal to the population because not many people want to watch people talking to each other via Zoom. It doesn’t seem as formal as it should be and some people would question why they are even watching the event. 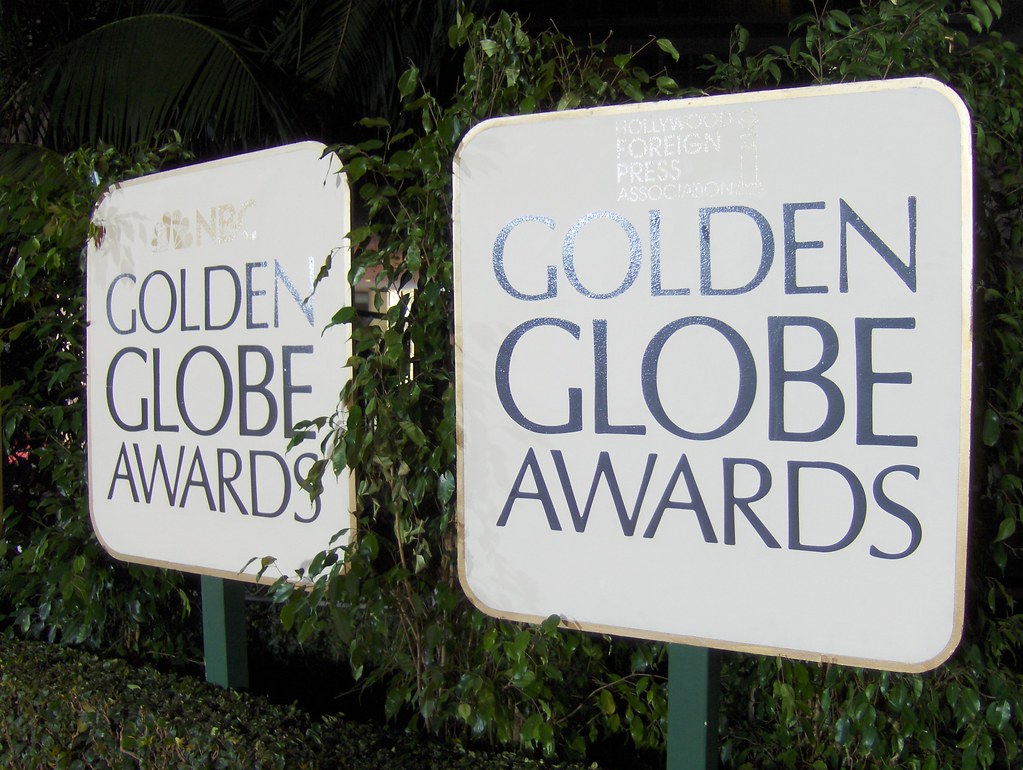 “Golden Globe Awards” by Joe Shlabotnik is licensed under CC BY 2.0

This year’s Golden Globe awards were hosted by Tina Fey and Amy Poehler. The dynamic duo have hosted the Golden Globes in 2013, 2014 and 2015 making this their fourth year hosting.

With a show dealing with the technology of Zoom, there are bound to be technical difficulties and glitches. When it was Daniel Kaluuya’s turn to accept his win of best-supporting actor, his microphone was not working via Zoom so no one could hear him. The show was quick to fix the issue and Kaluuya gave his speech in the end.

One touching segment of the Golden Globes was the winner for best actor in a drama. The award went to the late Chadwick Boseman who passed away in late August last year. He won the award for his role in “Ma Rainey’s Black Bottom.” Boseman’s wife, Taylor Simon Ledward, accepted the award on his behalf. Her speech was very moving, “he would say something beautiful; he would say something inspiring,” Ledward said in regards to her late husband.

Another special moment at the award show was Chloé Zhao being the first Asian woman to ever win in the category of best director. She won best director for her work on the movie “Nomadland,” which also took home the award for best drama.

Even though there were some nice moments at the Golden Globes there was still controversy behind the scenes. The Hollywood Foreign Press Association has been under fire for its lack of diversity in its ranks. The vice president of the association eventually spoke out on the Golden Globes stage. She said, “We recognize we have our own work to do,” and she also noted that the association needs more Black representation.

The Golden Globes was full of ups and downs but one segment that really stood out was Jane Fonda accepting the Cecil B. DeMille Award. The Cecil B. DeMille Award is an award that acknowledges the contributions to the entertainment world. When accepting this award, it is tradition for a montage to be played of the winner’s career highlights. After the collection of her highlights over the years, Fonda gave a very moving speech. She made not about herself but about all the other nominees and their pieces of work. She ended the speech by saying “So, let’s be leaders,” which moved every person that tuned into the show.

Although this year looked very different because of the pandemic, it was nothing short of entertaining to all who watched.