New neuroscience minor could pave the way for other Cabrini majors

The Psychology department in the Iadarola center. Photo by Ryan Byars.

Next semester marks the start of Cabrini’s new neuroscience minor, and it is already a hit within the psychology department. The reason for the addition of this minor is twofold: interest and specificity.

There are many other schools with a neuroscience minor, and Cabrini has done this a few times in past years with the introductions of minors like criminology and chemistry. 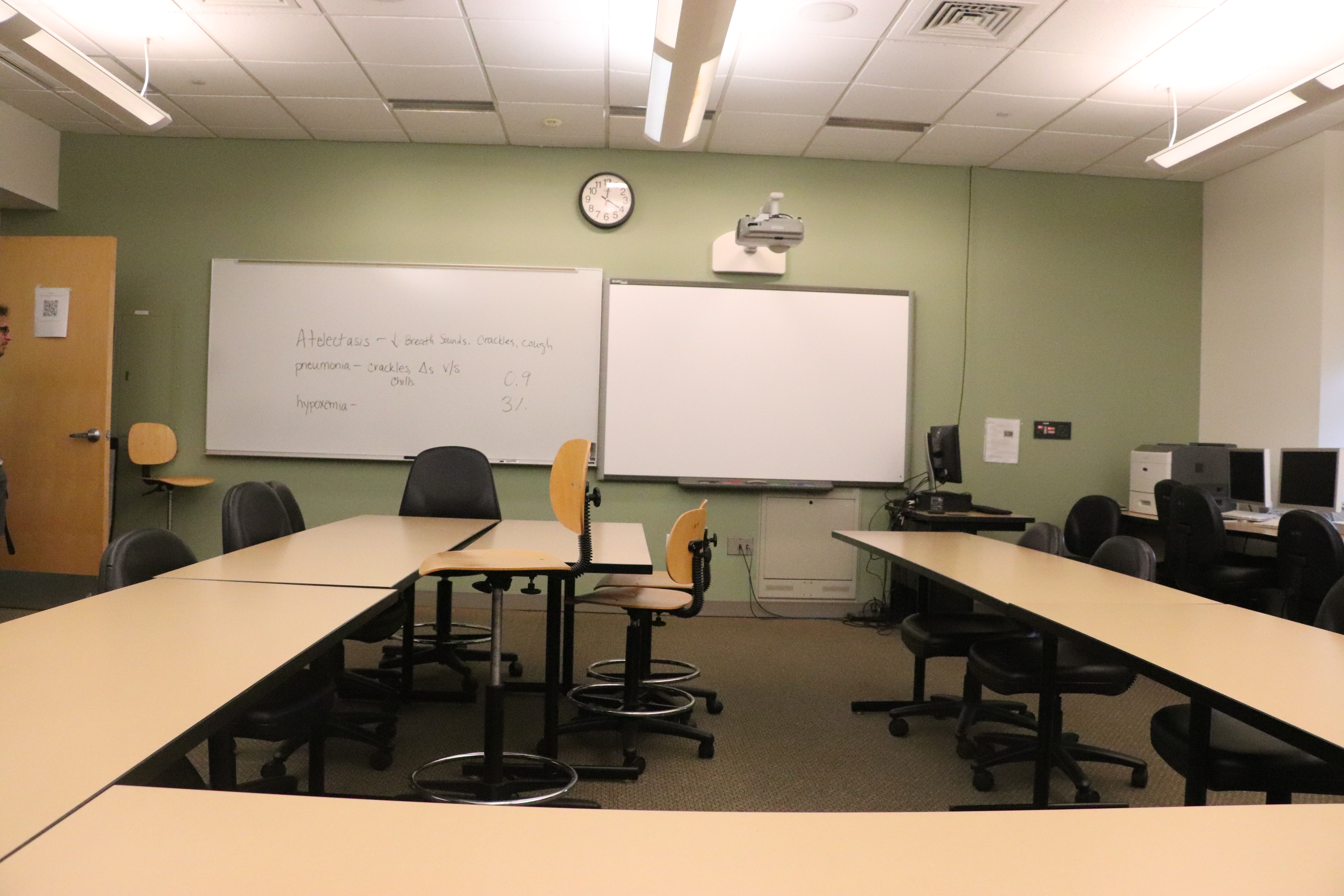 In 2020, Cabrini got rid of a lot of programs such as black studies, nutrition, and philosophy, and the introduction of the neuroscience minor provides hope for some of these programs coming back in a smaller way. The professors also thought it would be beneficial since they were already teaching neuroscience concepts in some classes.

Dr. Ruta Clair, Cabrini psychology professor, said, “Students were seeking post-college training, careers, grad school in neuroscience fields and while they were taking all of the classes, we just thought it would benefit them to have the minor.”

The psychology and biology departments will combine classes, but Dr. Clair said “the requirements are a little different between biology and psychology majors. Biology majors need to take BIO101 and 102, and there is sort of a sequence. Psychology with PSYCH101 , and so on.”

Biology career paths for the minor can be linked to neuroscience research, a neuroscience lab, and health sciences. Psychology paths can include neurology and neuropsychology.

Dr. Clair said, “We have about 15-20 students already enrolled in neuroscience classes, which is good considering the new minor is not very well known throughout the university.”

Max Tischhauser, junior psych major, said, “It’s good because psychology is super broad, so the more people that can get into specific tracks to find out what they want to do, the better.” The new program will be headquartered on the first two floors of the Iadarola Center.

Clair said, “It might [become a major]. We have that as a possibility down the road if there’s enough interest. It’s certainly a growing field. Neuroscience has a lot of job growth, so people may eventually want the major. There aren’t that many schools that have the Neuroscience major, so we are certainly on the cutting edge there.”

The psychology and biology department partnership also proves that students can ask more from their major.

My name is Andrew Stovenour. I am a junior communications major at Cabrini University, where I am a part of House 67 Productions, the video production house here on campus. Video editing has been a hobby of mine for years, and I plan to start a production company when I finish school.

Use your brain: Psychologists across the country unite to defend their field