Lady Gaga’s hit “Born this way” is known in the LGBTQIA+ community as an anthem. So when Jojo Siwa made a video of her singing the song, fans were quick to catch on to what she was saying. Everyone knew the TikTok had come out but it wasn’t till a few days later that she confirmed the news.

Siwa gained popularity when she was on the TV show “Dance Moms,” but has quickly become an alum of the Abby Lee Dance Company. She now is a pop star and a published author. She also sells her “Jojo Bows” at retailers such as Target and Walmart. Pre-COVID 19 she also has done tours and met her fans. 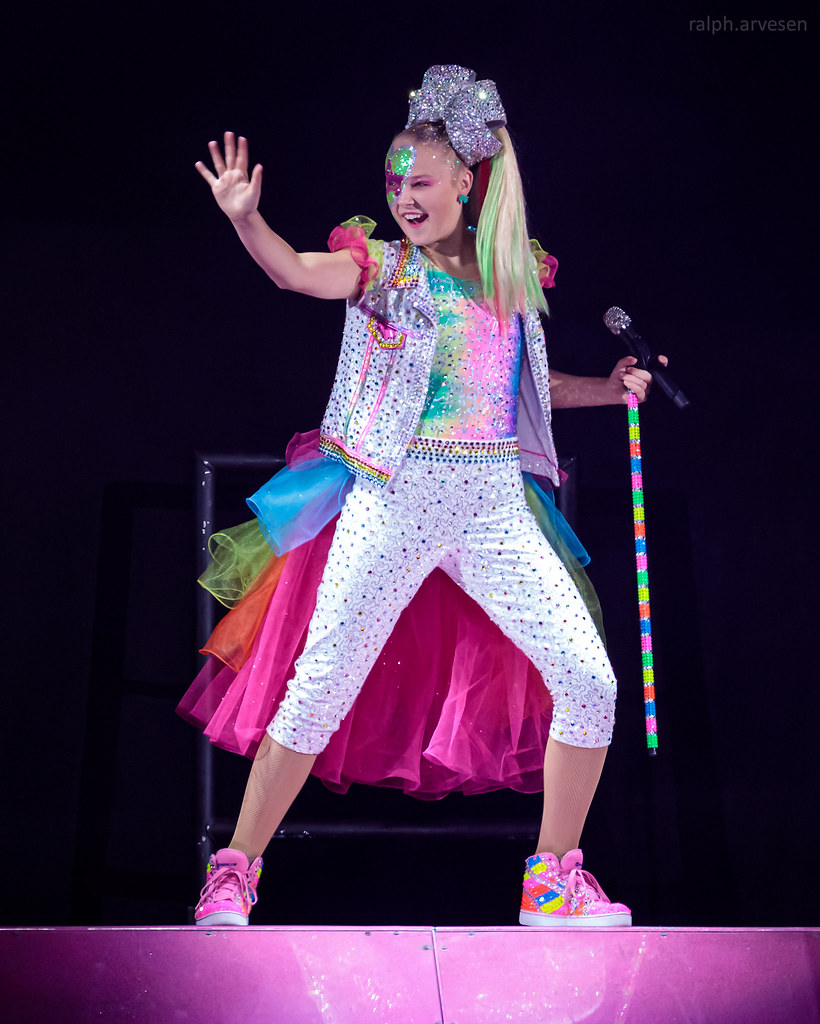 “It’s a good example and inspiration to other people that are thinking of coming out,” Victoria Giordano, a history major, said.

“It’s important for younger children to see this video,” Giordano said. Kids should be true to themselves and not feel as though they need to hide who they are. Siwa coming out gives kids a chance to also come out to their families and friends without feeling the fear of being rejected.

On Jan. 22 Siwa tweeted a picture of her in a t-shirt that said “Best. Gay. Cousin. Ever.” in big, blue print. Since then the tweet has gained over one million likes and many comments. Perez Hilton tweeted “Gay Icon!!!” on the post along with several other popular LGBTQIA+ celebrities.

Siwa posted a video to Instagram on Jan. 23 telling her followers how happy she is. “Now that I get to share that [coming out] with the world, it’s just awesome,” Siwa said in her video.

She wants her fans to know that there is so much love and support in the world and that she is really happy in her life.

“As long as they are happy and are true to who they are then I support it,” Giordano said. She thinks that as long as they are careful and true to their hearts then she doesn’t see a problem with it and is supportive of whoever comes out.

On Feb. 8 Siwa posted on her Instagram that she is in a relationship with her best friend, Kylie. In the caption she said they had been officially dating for one month.

“LGBTQ children and youth are much more likely to be bullied, harassed, isolated or subjected to violence,” Katie Krakow wrote in an article for Humanium. She also says that LGBTQ+ children are more likely to commit suicide than their heterosexual peers. This is why it is so important that a child star like Jojo Siwa has come out to her fans. Siwa coming out is a way of telling others that are in the LGBTQ+ community are loved and supported no matter what.

Siwa coming out has set a standard that whoever is out there that is questioning their sexuality to embrace it. Since coming out she has been more true to herself than she ever has been. Coming out on social media is a big step and it takes a lot of courage but it is better to be true to who you are than to stand in the wings.