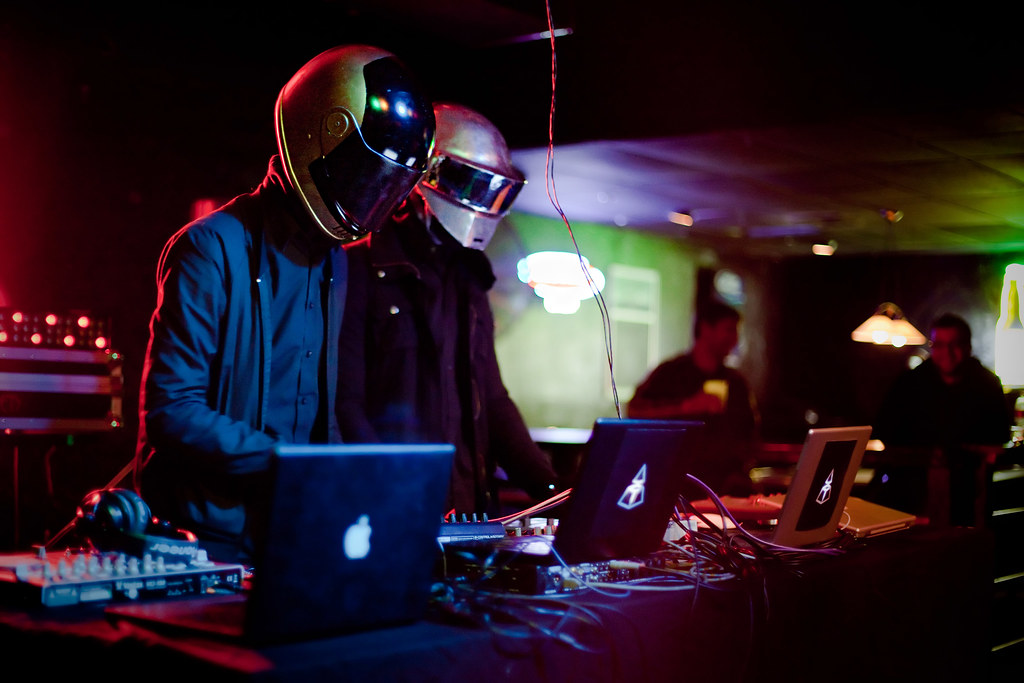 The duo named Daft Punk has decided to split after almost 30 years of making music together. If you know the song “Get Lucky” then you will know the music duo Daft Punk. The Parisian duo decided to form in 1993 to help define the French style of house music.

Over the course of their almost three decades together they have created several hits such as One More Time, Get Lucky (feat. Pharrell Williams and Nile Rodgers), and Around the World. The music duo also made a soundtrack for Tron: Legacy.

On Feb. 22 Daft Punk posted an eight-minute video to Youtube titled Epilogue. The video shows the two walking in a desert in their classic space helmets and black attire. One member takes off his jacket to reveal a detonator on the back. The other member presses the detonator and watches him walk off and eventually explodes. The scene is a reenactment from a previous scene seen in their own movie Electroma (2006).

Thomas Bangalter and Guy-Manuel de Homem-Christo decided to form the group known as Daft Punk in Paris, France in 1993. Their music was mainly focused on electronic music and French house music.

Over the years the duo has produced several albums over their music career. Homework in 1997, Discovery in 2001, Human After All in 2005, Tron: Legacy (Soundtrack) in 2010 and Random Access Memories in 2013. Over the years they have stayed true to their French house and electronic genre.

Daft punk came to the scene in 1993 in Paris where the age of Rock and Roll was still very prevalent yet this funky duo really made their mark. While they were founded in Paris, America is where they flourished as a music duo. Their funky house music style and the mystery of them wearing space helmets intrigued all music lovers across the world. As they grew in popularity they wanted to keep the music the main focus. They played around with different ideas of wigs, helmets and helmets with wigs. They eventually settled for the iconic space helmets. The inspiration from the helmet designs was from the 1951 sci-fi movie “The Day the Earth Stood Still.” 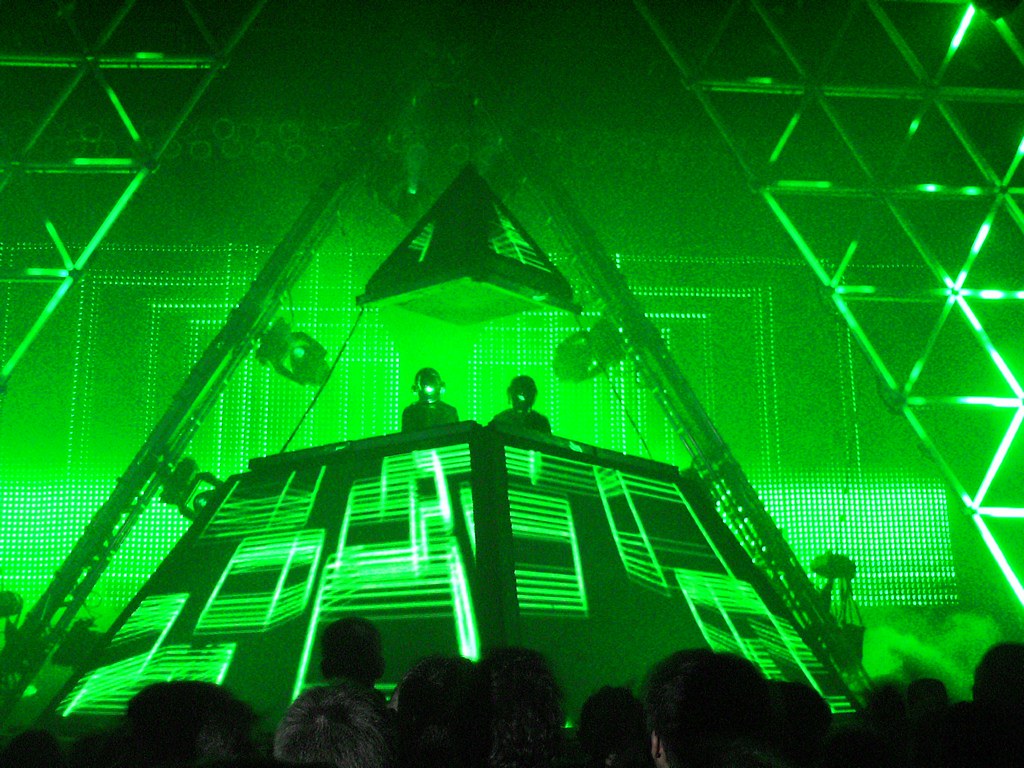 Daft Punk has played at several music festivals such as Lollapalooza in Chicago, NeverEverLand in Australia, Coachella in California and at the Glastonbury Festival in the UK. The duo has toured all over the world.

Even though the duo has split their music will be played forever. The duo’s dance anthems like “One More Time” and “Around the World” will be played at parties and festivals for years to come.